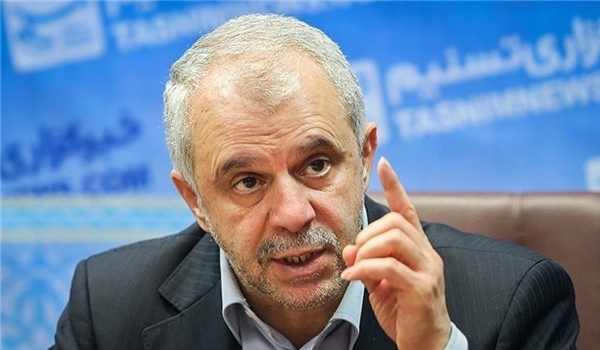 TEHRAN (FNA)- Head of Foundation of Martyrs and Veterans Affairs Saeed Ohadi said the Mina stampede should be completely investigated in a bid to shed light on the catastrophic incident that claimed thousands of lives among Hajj pilgrims in 2015, adding that the Saudi officials are responsible for the incident.

Ohadi said that the incompetence of the Saudi officials resulted in the Mina tragedy which was an unprecedented event in history leading to the martyrdom of thousands of pilgrims.

He stressed that the perpetrators must be punished, and expressed regret that many Islamic governments have cast the tragic event into oblivion.

In September 2015, a stampede during one of the last rituals of the Hajj season killed 4,173 people and left thousands more wounded. 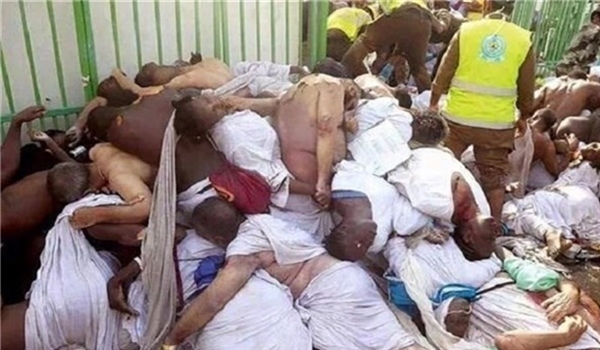 The stampede occurred during the ritual known as "stoning the devil" in the tent city of Mina, about two miles from Mecca.

At least 239 Iranians have lost their lives in the incident, while 150 others have been wounded. The latest reports said 26 Iranian pilgrims are still hospitalized in Saudi Arabia, while others have either died or been treated and left the hospital, preparing to come back to home.

"The large convoy of Mohammad bin Salman Al Saud, the King's son and deputy crown prince, that was escorted by over 350 security forces, including 200 army men and 150 policemen, sped up the road to go through the pilgrims that were moving towards the site of the 'Stoning the Devil' ritual, causing panic among millions of pilgrims who were on the move from the opposite direction and caused the stampede," several Arab papers, including the Arabic language al-Dyar newspaper, disclosed on September 24, 2019.

"That's why the ruler of Mecca has distanced himself from the case, stressing that the issue should be studied and decided by the King," it added.

No other source has yet confirmed the report, but observers said the revelation explains why two of the roads to the 'Stoning the Devil' site has been closed.

Eye witnesses said earlier that the Saudi police and security forces had closed two of the few roads to the stone column that were to be used by millions of pilgrims to do the 'Stoning the Devil' ritual.

He said for "unknown reasons" the paths had been closed off near the scene of the symbolic stoning of the devil ritual where the accident later took place.

"This caused the tragic incident," he told the Iranian state television.

Eyewitness accounts said that even after incident the Saudi security and military forces closed all paths leading to the scene and the bodies of pilgrims have piled up on each other.