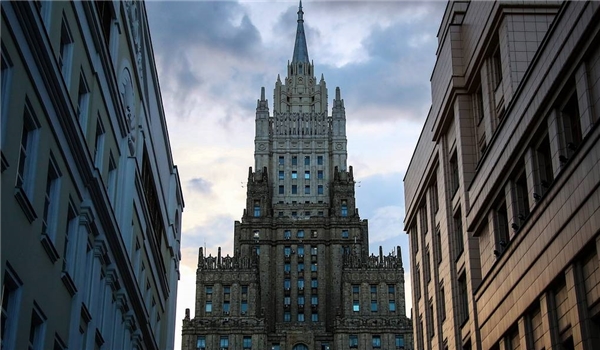 TEHRAN (FNA)- The political connotations of the European Union's decision to impose sanctions against Russian, Chinese, and North Korean citizens and entities for alleged cyberattacks are obvious, the Russian Foreign Ministry announced on Saturday.

"We are perplexed and upset by the decision of the European Union Council on July 30 to introduce unilateral restrictions on a number of citizens and entities of Russia, as well as the PRC and the DPRK. Once again, this is being done without any grounds, under the far-fetched pretext of involvement in cyber incidents in the past. The political connotations of this move are obvious," the foreign ministry said on Facebook, adding that unilateral sanctions are illegal and harmful, according to Sputnik.

The foreign ministry urged the European Union to stop trying to pressure Moscow and offered to work on efficient rules to prevent cyberspace conflicts.

On Thursday, the EU introduced first-ever restrictive measures against six individuals and three entities of Russia, China, and North Korea, which, according to the EU, are responsible for or involved in various cyberattacks. These measures include a travel ban and an asset freeze.