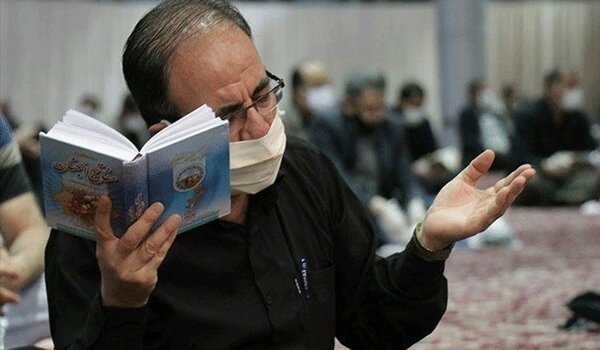 TEHRAN (FNA)- The Council of Iranian Religious Congregations urged the nation to follow the guidelines of the National Task Force for Fighting coronavirus in holding mourning ceremonies during the upcoming Islamic month of Muharram.

The religious council in a statement on Saturday announced that all religious ceremonies and gatherings should meet the criteria outlined by the experts at National Task Force for Fighting Coronavirus.

"All congregations without the coordination of the Task Force are banned," it added.

“All the mourners, mourning gatherings and eulogists must follow what is announced by the National Task Force for Fighting Coronavirus, because it is a very important issue,” the Supreme Leader said.

Ayatollah Khamenei pointed out that what is announced by the National Task Force for Fighting Coronavirus must be followed during mourning.

"I will respect what they announce as necessary. I advise all the mourners, mourning gatherings and eulogists to respect guidelines of the National Task Force for Fighting Coronavirus, otherwise, there will be a big disaster," the Supreme leader added.

Muharram is the month of the martyrdom of Imam Hossein (PBUH) – the third Shia Imam – and his loyal companions at the Battle of Karbala in the year 61 AH (680 CE).

During the Muharram rituals, millions of Muslims commemorate the martyrdom anniversary of Imam Hussein, by gathering in mosques and different religious venues.