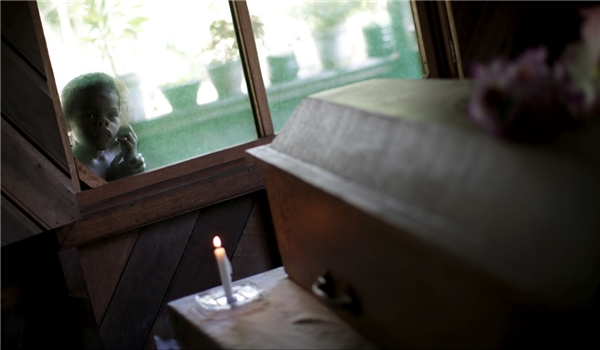 TEHRAN (FNA)- The novel coronavirus claimed 1,212 lives in Brazil and 688 in Mexico over the past 24 hours, according to health authorities on Saturday.

In Brazil, the country second hardest hit by the virus worldwide, the death toll climbed to 92,475 with the latest fatalities, while the number of cases surged to over 2.6 million, including 52,383 infected over the past 24 hours, Anadolu news agency reported.

The number of recoveries in the country also topped 2 million.

With a population of over 211 million, Brazil is seen as the epicenter of the COVID-19 outbreak in Latin America.

The death toll in Mexico hit 46,688, with 688 additions over the past day, according to the Health Ministry.

The pandemic has killed more than 679,000 people worldwide, with nearly 17.6 million confirmed cases, according to figures compiled by the Johns Hopkins University.