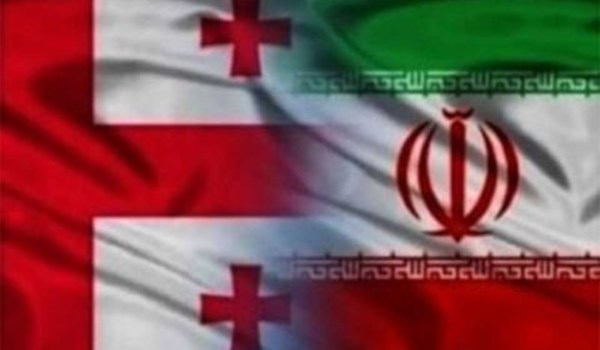 TEHRAN (FNA)- Iranian Ambassador to Georgia Javad Qavam Shahidi and Georgian Minister of Economy and Sustainable Development Natia Turnava in a meeting in Tbilisi underlined the need for the expansion of economic relations.

During the meeting in the Georgian capital on Thursday, Qavam Shahidi and Turnava explored avenues for bolstering and reinvigorating bilateral relations in different areas.

During the meeting, the Iranian ambassador pointed to the cooperation capacities of the two countries, and stressed the need to try to revive the growing trend and deepen economic cooperation based on health protocols.

He expressed concern over the decrease in trade between the two countries due to the outbreak of coronavirus.

The Georgian minister, for her part, supported beoadening of economic cooperation with Iran, and said that coronavirus is one of the most important factors in reducing trade relations between the two countries.

During the meeting in the Iranian capital, Zarif and Khvtisiashvili explored avenues for bolstering and reinvigorating all-out relations.

The two sides discussed the status of the bilateral relations and exchanged views on the ways to expand cooperation in different fields.

Khvtisiashvili visited Tehran in December to participate in the third round of bilateral political consultations between Iran and Georgia.