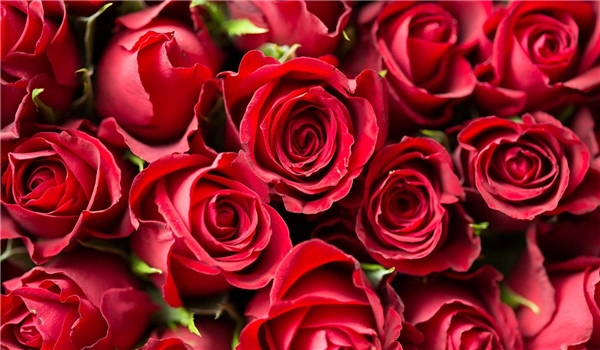 Latifi said exports of rose to the Netherlands, where the flowers are sold to other countries, have continued despite growing restrictions imposed all over Europe due to the spread of the coronavirus disease.

He added total value of Iran’s flowers and other horticulture products shipped to other countries in the first three months of the calendar year had exceeded $5.3 million.

The spokesman said Iraq, Vietnam, the Netherlands and Armenia were main buyers of Iranian flowers over the period.

Latifi noted that high tariffs have always impeded Iran’s plans to increase flower exports to Europe. That comes as those costs have further increased in recent months due to the impacts of coronavirus epidemic on airline traffic across the world.