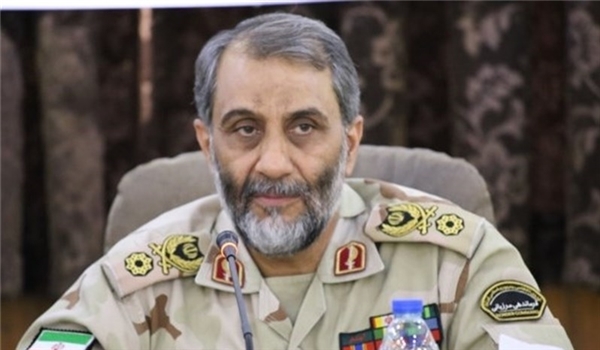 Rezayee said that more than 388 tons of different types of illicit drugs have been confiscated in the country in the first four months of Iranian calendar year (started March 20, 2020).

He added that the figure shows a 44% surge compared to the corresponding period last year.

In relevant remarks on Thursday, Commander of the Law Enforcement Police's Border Guards Brigadier General Ahmad Ali Goudarzi said that police forces of the Sistan and Balouchestan province have seized 1,105 kilograms of illicit drugs in the Southeastern borders.

Goudarzi said that the border guards gathered intelligence on the activities of a drug band at Mirjaveh border and found out that it was planning to transfer the narcotics into the country.