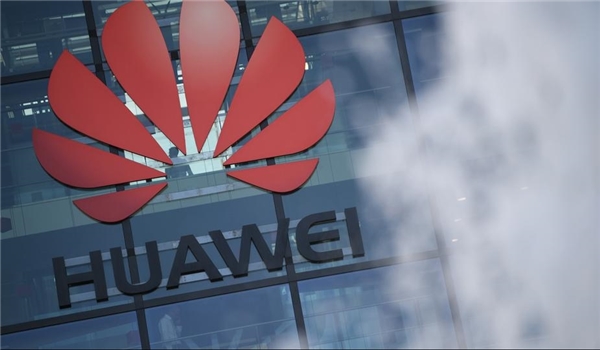 TEHRAN (FNA)- In a huge market surprise, Huawei has defied the odds and not only stayed ahead of Apple but also overtaken Samsung to become the world’s largest smartphone marker—for April, at least. The timing of this news, coming just after the US tightened its restrictions on Huawei’s supply chain is ironic. For the Chinese tech giant, this is the first time it has reached the top spot—a welcome respite from recent bad news.

The latest figures come from the research team at Counterpoint, which confirmed to Gizmochina that “Huawei was the world’s number one smartphone maker with a 19% market share,” for a month at least. Samsung was just behind on 17%.

In the aftermath of the US blacklist, which kicked in last May, Huawei’s loss of Google from its new phones has hammered international sales. But overall sales have been shored up by its stellar performance at home—Huawei’s dominance of its domestic market has gone from strength to strength.

It was around four years ago that Huawei’s consumer boss, Richard Yu, set the company the target of taking the number one spot within five years. Last year, even as the blacklist started to bite, the company overtook Apple to the number two slot and looked set to topple Samsung’s crown. But then the blacklist did start to bite, Huawei’s year ended 50 million smartphones down on its initial forecast.

Reports from inside Huawei suggest it expects its first year-on-year decline in 2020. That news came before the impact of coronavirus on the smartphone industry started to become clear. This year will be an uncertain sales adventure for all the top manufacturers, and it’s difficult to predict where they will end up. Through that uncertainty, Huawei’s lock on its domestic market will be invaluable.

As I’ve reported before, one of the key global competitors Huawei now has to watch is its domestic rival Xiaomi, which has set its sights on replicating Huawei’s strategy outside China, unencumbered by the loss of Google and able to target value-conscious consumers with flagships designed to appeal to existing Huawei users. This report will send a welcome message, from Huawei’s perspective, to its local rival.

Huawei’s management in Shenzhen will enjoy this news—even as they continue to plan mitigation strategies for the latest U.S. moves against them, with short-term fallout including the potential loss of their flagship 5G win in the UK.