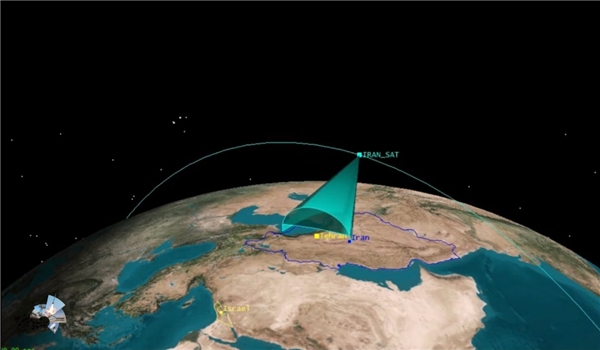 The images taken through mosaicking method by Nour-1 Satellite, which was launched successfully on April 22, are high resolution and show the US biggest airbase in the Middle-East in Qatar which hosts nearly 13,000 American forces. 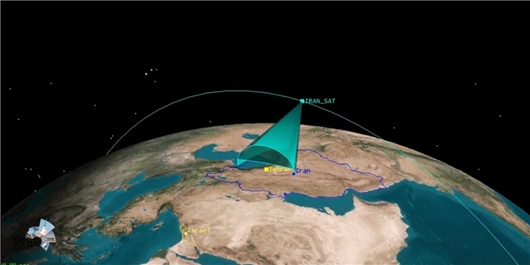 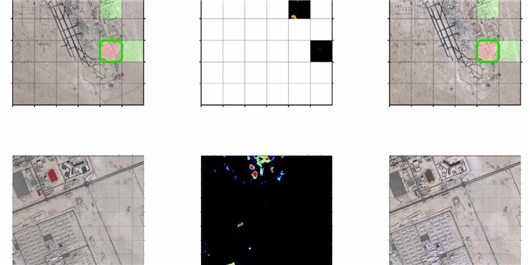 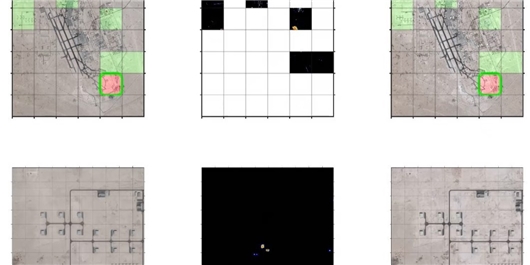 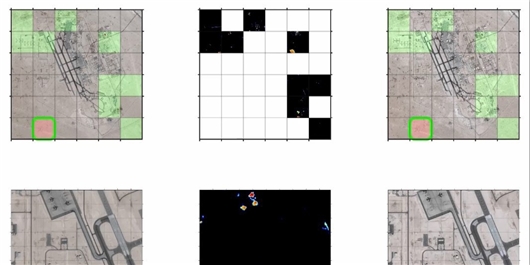 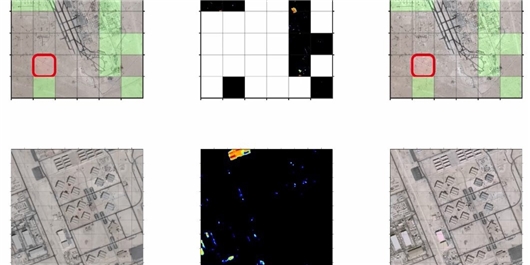 The IRGC Nour-1 satellite images from US Al-Udeid Airbase come in the backdrop of the allegations made by US Space Commander Gen. Jay Raymond on April 26 that Nour-1 "is a tumbling webcam in space; unlikely providing intel".

The IRGC announced in a statement on Tuesday that it has started the final phase of the 'Great Prophet-14' drills in the South of the country, and added that Nour-1 Satellite is being used to monitor the wargames.

The IRGC fired ballistic missiles buried deep into the ground during the second day of massive 'Great Prophet-14' drills in the Southern parts of the country on Wednesday.