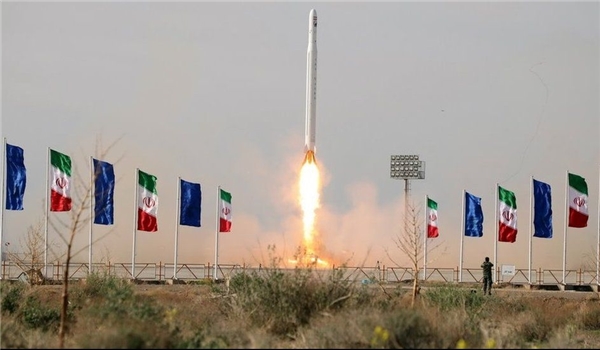 TEHRAN (FNA)- The Islamic Revolution Guards Corps (IRGC) announced in a statement on Tuesday that it has started the final phase of the 'Great Prophet-14' drills in the South of the country, and added that Nour-1 Satellite, that was launched on April 22, is being used to monitor the wargames.