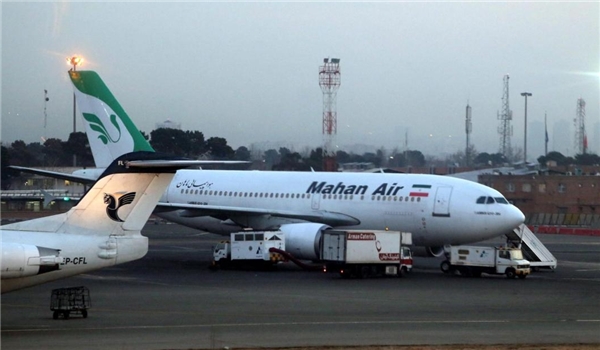 TEHRAN (FNA)- Iranian Judiciary Chief Ebrahim Rayeesi said threatening aviation security and aggression against a passenger airliner is in blatant violation of international laws, and added that the only solution to end the US’ evil acts is to expel the Americans from the region.

"The hostile move against Iran’s passenger plane is a glaring violation of international rules," Rayeesi said on Monday, noting that the Prosecutor General and his Deputy for International Affairs will seriously pursue the complaints of the passengers of the Iranian Airbus. 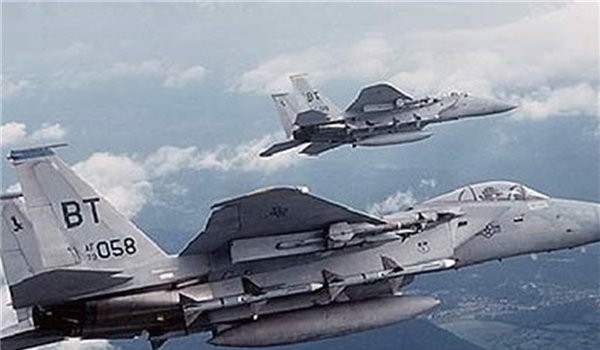