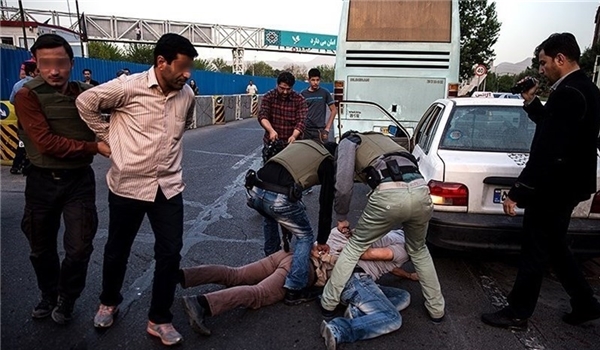 Behdani Fard said on Saturday that the antinarcotics police of the province have identified and seized 440 kilograms of opium in three separate operations.

Six smugglers have also been arrested and handed over to the judiciary, he added.

Last week, Iran announced that over 19 tons of illegal drugs had been confiscated by anti-narcotics police during the week before.

Aslani noted during this period, 423 vehicles of the traffickers as well as 18 weapons were confiscated.

He added that 73% of drugs were seized in seven provinces of the country, including Sistan and Balouchestan, Kerman, South Khorasan, Yazd, Isfahan, and Bushehr. 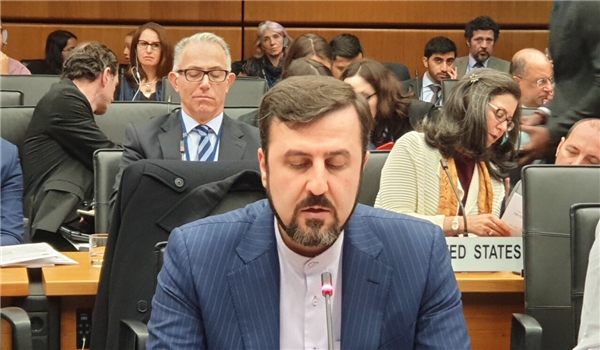