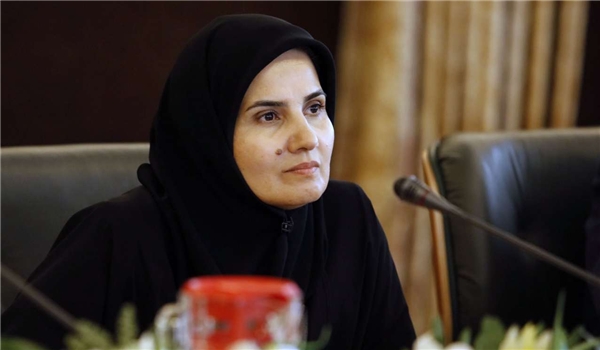 TEHRAN (FNA)- Disturbing a passenger plane is equal to the violation of indispensable international rules and regulations, Iranian Vice President for Legal Affairs Laya Joneidi said after two US army fighter jets came close to an Iranian passenger plane over the Syrian airspace, forcing the pilot to make a sudden change of direction and altitude to avoid a collision.

Causing of disturbance for a passenger plane amounts to violation of the inalienable principles of international rules, Joneidi wrote in a note on the recent hostile move of two American fighter jets against an Iranian Airbus on Thursday. 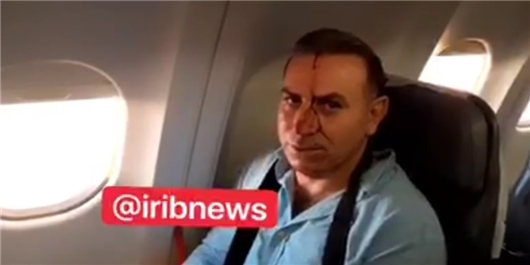 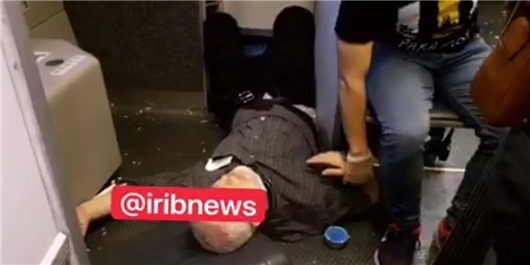 After the threats by the US fighter jets on Mahan Airline's Flight 1152 over the Syrian skies on Thursday (July 23) and in international air corridors which was flying from Tehran's Imam Khomeini Airport to Beirut some passengers were injured as a result of reaction by Mahan Airline pilot in order to avoid collision with hostile fighter jets, parts of the communique said.

It added that after the Mahan passenger plane landed at Beirut International Airport and after ensuring that the threatened plane was in good shape and condition, the decision for return of the plane was taken.

"The Civil Aviation Organization of Iran on the basis of the contents of the appendix 13 of Chicago Treaty while contacting the Syrian side has called for swift and precise investigation into the incident and the technical team of Iran has started technical investigation after the plane landed at Imam Khomeini International Airport. The details of this incident will be released after studying all technical data and information in accordance with investigating the incident and also some documented and compelling information given by the Syrian aviation offiial," it added.

The Civil Aviation Organization of Iran considers the US fighter jets attempt to threaten the Iranian passenger plane as an instance of the blatant violation of international law, as well as aviation regulations and standards and it officially presents its serious protest to ICAO and calls for immediate probe into the matter.

Also, Minister of Road and Urban Development Mohammad Eslami said threatening of Iran’s passenger plane by US fighter jets is a terrorist move, and added that CAOI has filed a complaint at the ICAO.

“Our passenger plane has been flying in the international commercial trajectory and corridor and the threat of the US fighters was illegal and inhumane,” he added.

Iran’s Civil Aviation Organization has presented its protest against this conduct to the ICAO and we will pursue the issue legally till convicting the United States.

The minister stressed that the ICAO is expected to issue a statement on this inhumane behavior of the US government.