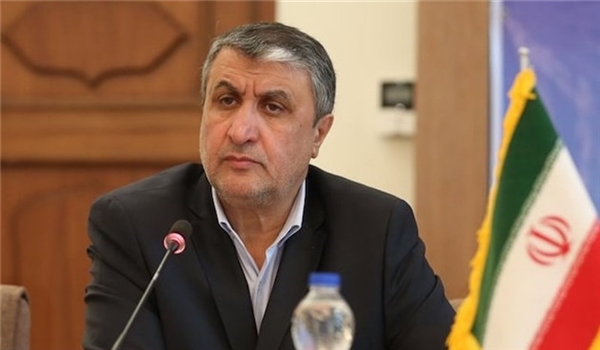 “Our passenger plane has been flying in the international commercial trajectory and corridor and the threat of the US fighters was illegal and inhumane,” he added.

Iran’s Civil Aviation Organization has presented its protest against this conduct to the ICAO and we will pursue the issue legally till convicting the United States.

The minister stressed that the ICAO is expected to issue a statement on this inhumane behavior of the US government. 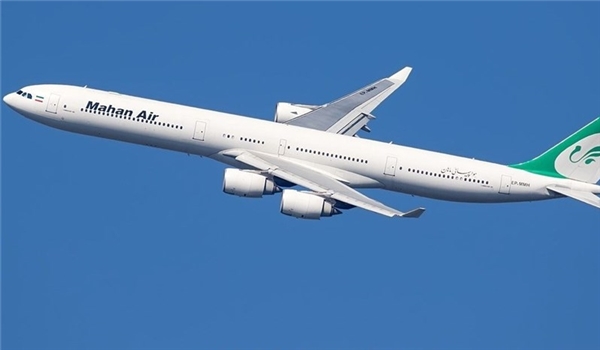