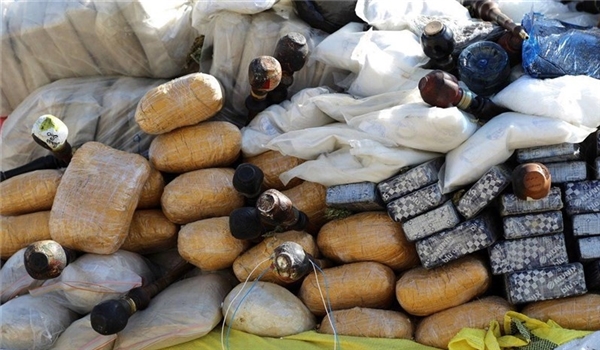 TEHRAN (FNA)- Iran announced that over 19 tons of illegal drugs has been confiscated by anti-narcotics police in the past week.

Aslani noted during this period, 423 vehicles of the traffickers as well as 18 weapons were confiscated.

He added that 73% of drugs were seized in seven provinces of the country, including Sistan and Balouchestan, Kerman, South Khorasan, Yazd, Isfahan, and Bushehr.