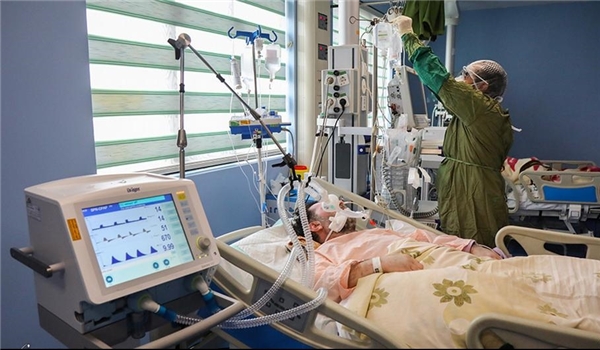 TEHRAN (FNA)- Iran’s great breakthroughs in production of coronavirus-related medicines and equipment helps reduce the pains and sufferings of physicians and medical staff as they are engaged in tough fight against the deadly disease.

Iranian Vice-President for Science and Technology Sorena Sattari announced that the country produces everything needed to fight against COVID-19 virus epidemic.

“The knowledge-based companies have entered the scene very well, and many equipment used to fight against coronavirus were not produced in the country in the past, but today we are producing them at good levels, a sample of which is three-layer and filter-equipped masks,” Sattari said, addressing a meeting in the Central province of Isfahan on Tuesday evening.

He added that coronavirus test kits are mass-produced in the country now and they are even being exported, noting that Iran is also producing coronavirus-related medicine and nothing is imported from foreign states.

Sattari said that Iran will for the first time mass-produce influenza vaccine in the fall.

Meanwhile, Health Minister Saeed Namaki said Remdesivir - a drug believed to be of help in fighting the coronavirus - produced by Iranian researchers has been distributed at medical centers, and added that the medicine will enter the market as of next week. 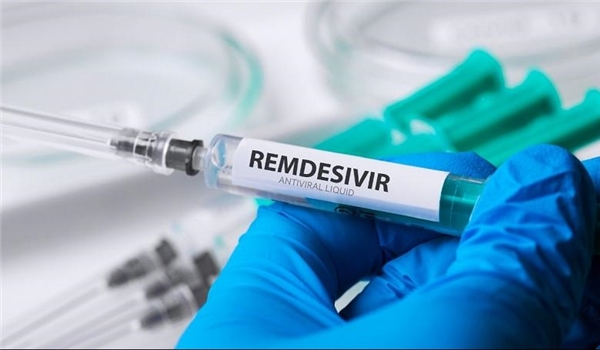 Namaki made the remarks on Sunday and noted that another coronavirus-related medicine, Favipiravir, has also entered Iran’s pharmaceutical market.

He emphasized that these medicines are distributed at hospitals only by specialists.

Also, Head of the Headquarters for Executing the Order of Imam (Khomeini) Mohammad Mokhber announced on Wednesday that the country's researchers have tested the home-made anti-COVID-19 virus vaccine on animals with successful results. 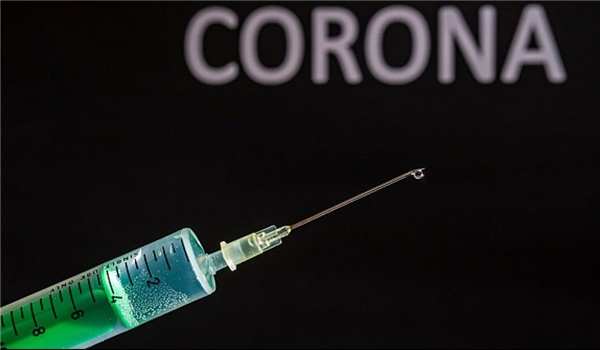 “The Iran-made vaccine produced by our colleagues at the Headquarters has successfully passed the animal tests and now we are preparing for tests on humans after receiving license from the health ministry,” Mokhber told reporters on Wednesday.

He also said that Remdesivir - a drug believed to be of help in fighting the coronavirus – has been produced by the Headquarters at a lower price than its foreign version and distributed in the market and will be mass-produced upon a request of the Iranian health ministry. 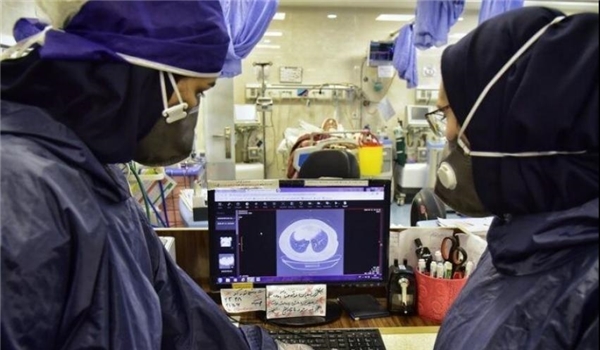 The event was held through the international COVID-19 clinical diagnostic webinar which was held on Sunday with the aim of sharing experiences on the deadly virus.

Speaking on the sidelines of the webinar, vice-chancellor of Shiraz University of Medical Sciences, Nasrollah Erfani, said the event was arranged by Iranian, Spanish and French specialists in radiology, internal medicine and neuroscience.

Erfani added the latest medical and diagnostic achievements in imaging and CT scan were discussed at the event.

150 scholars had taken part at the event, he noted.

The Iranian health ministry announced on Wednesday that 2,586 new cases of coronavirus infection have been identified in the country during the past 24 hours, adding that 219 patients have passed away since yesterday. 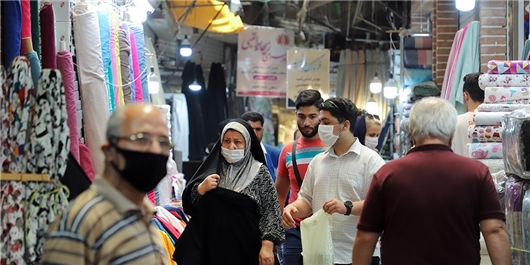 “2,586 new patients infected with COVID-19 have been identified in the country during the past 24 hours and 1,934 patients have been hospitalized,” Iranian Health Ministry Spokeswoman Sima Sadat Lari said on Wednesday, adding, “The total number of the COVID-19 patients reached 281,413.”

“Unfortunately, 219 patients have lost their lives in the past 24 hours, increasing the number of the dead to 14,853,” Sadat Lari added.

She expressed pleasure that 244,840 cases infected with coronavirus have recovered or been discharged from hospitals, voicing concern that 3,609 patients are in critical conditions.

The spokeswoman also said that 2,228,277 diagnosis tests have been conducted across the country.

Also, earlier this month, he said that the country will increase the number of its hospital beds to 8,000 by the end of the current Iranian year (March 19).

The coronavirus COVID-19 is affecting approximately all countries and territories around the world. The virus was first reported in the central Chinese city of Wuhan late last year. It has so far killed more than 620,200 people and infected over 15.1 million others globally.