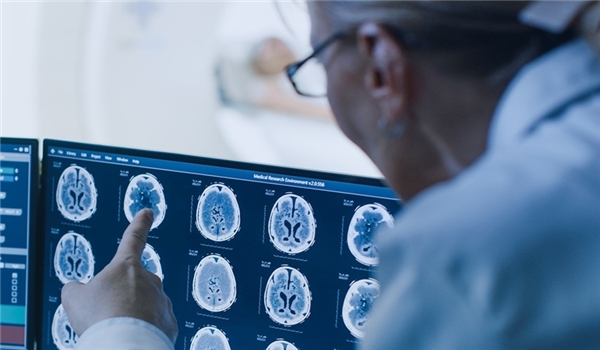 A group of researchers from the University of Jihad’s Royan Research Institute, in collaboration with other researchers from Iran and researchers from Canada, Switzerland and Poland developed a treatment for brain cells cancer by injecting the patient's own natural killer cells into the targeted areas of his/her body.

The researchers showed that natural killer cells injected into the body kill tumor cells in the brain and even cross the blood-brain barrier to the tumor area.

As a result of this study, researchers have suggested injecting natural killer cells into the body as a treatment for the worst type of cancer.

“In this study, interleukin 2 and heat shock protein 70 were used to induce natural killer cells in vitro in living organisms, and it was shown that the use of natural killer cells induced by interleukin 2 and heat shock protein 70 could be suggested as a treatment for Glioblastoma Multiformis, which is one of the most invasive and deadly cancers,” Marzieh Ebrahimi, the faculty member of Royan Research Institute, told FNA. 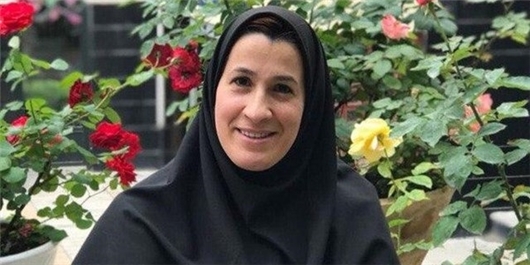 Iranian scientists had also earlier developed the laboratorial sample of a system based on electrical field which is able to control the growth of tumors in the brain, breaking Israel’s monopoly in the production of the system.

“The system has been developed based on the electrical fields used as a tool to treat brain tumors,” Alireza Majid Ansari, one of the researchers, said last Tuesday.

He added that Israel was the sole owner of the technology to produce the device and supplied it to the US and European companies with services, noting that Iran has now broken the monopoly.

“At present, we have redesigned the system. Its laboratorial sample has successfully been manufactured and we are on the verge of clinical research,” Majid Ansari said.

“With the help of this device, a weak electric field is created by carefully placing electrodes on the head of the patient. This field disrupts the production of rapidly dividing tumor cells. Then cell division stops and the cancerous cells die,” he added.