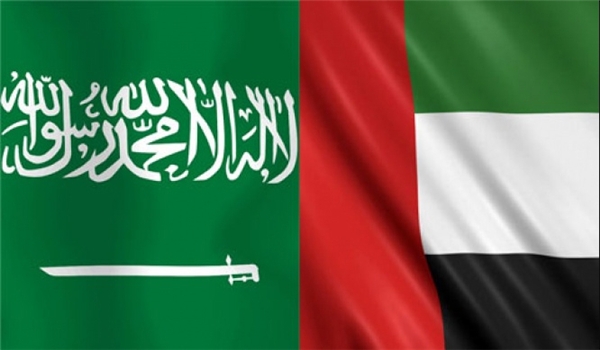 TEHRAN (FNA)- Former advisor to fugitive Yemeni President Mansour Hadi and the Saudi ambassador to Sana’a were detained on charges of spying for the UAE.

Officials affiliated to Mansour Hadi government were quoted by the Arabic-language al-Sahafat al-Yamaniyeh news website as saying that Rashad al-Alimi and Mohammad al-Jaber, the Saudi envoy, have been arrested.

According to the report, the two are also accused of cooperation with the UAE to overthrow Mansour Hadi.

A number of Yemeni media outlets had earlier reported that the Saudi kingdom has suspended al-Jaber’s mission as its ambassador to Yemen for providing Hadi with misleading information.

Since March 2015, Saudi Arabia has been conducting a bloody military aggression in Yemen with help from its regional allies, and using arms supplied by its Western backers. The aim of the war has been to bring Yemen's former president, Abd Rabbuh Mansur Hadi, back to power and defeat the Houthi Ansarullah movement.

Yemeni armed forces have been boosting their military capabilities and responding to the attacks using domestic missiles and drones, and targeting sensitive oil installations and military sites deep inside the Saudi territory.

Over 100,000 people have lost their lives as a result of the military aggression in the past five years.

The war has also destroyed, damaged and shut down Yemen's infrastructure, including a large number of hospitals and clinics.

The Yemeni population has been subjected to large-scale hunger and diseases aggravated by the naval blockade imposed on the country by the coalition of aggressors.