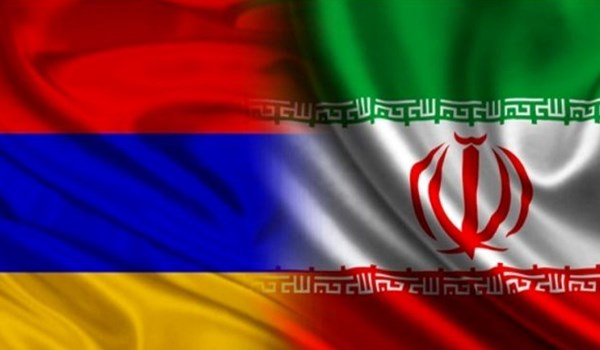 TEHRAN (FNA)- A senior Armenian official underlined brotherly relations between his country and Iran, stressing the need for the further expansion of bilateral relations.

Head of the Armenia-Iran Friendship Group Mkhitar Hayrapetyan said that the economic component is highlighted in the cooperation between Tehran and Yerevan. 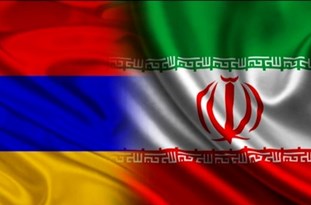 “The Armenia-Iran brotherly relations have a great historical record. Today the economic component in the bilateral ties between our states is quite great.

Iran is 6th in the list of Armenia’s foreign trade partners. However, the close educational, scientific and cultural cooperation between the two countries can also play a vital role in these relations. And of course, we should not forget about the Armenian community of Iran which is one of the richest centers of the Armenian diaspora and is at best represented in the Iranian parliament," he added.

In relevant remarks on Friday, Iranian Ambassador to Yerevan Abbas Badakhshan Zohouri and Armenian Minister of Territorial Administration and Development Suren Papikyan in a meeting in Armenia's capital on Friday underlined the need for the expansion of all-out relations.

During the meeting in Yerevan, the Armenian minister expressed hope that relations between the two neighboring countries would further expand during the tenure of the Iranian ambassador to Yerevan.

"The joint development plans by Iran and Armenia is indicative of the high level of cooperation between the two countries," Papikyan said.

The Iranian ambassador, for his part, voiced Tehran’s readiness for further broadening of cooperation with Yerevan, and stressed the need to make use of the existing capabilities in economic relations.

The Iranian ambassador and the Armenian minister also discussed the measures taken by both countries to contain the coronavirus disease (COVID-19) and those to tackle the subsequent economic crises as well.