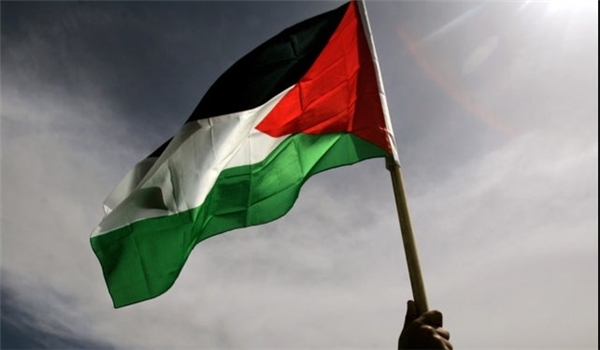 TEHRAN (FNA)- Palestinian Minister of Foreign Affairs and Expatriates Riyad al-Maliki said he is going to lodge a case against American technology companies Google and Apple over their deletion of Palestine from online world maps.

Speaking in an exclusive interview with Lebanon-based and Arabic-language al-Mayadeen television news network on Friday, Maliki said he was “looking into legal procedure to respond to the removal of the name of Palestine from Google and Apple maps”.

He added, “We are working to determine the international tribunal that we will go to in order to file a case against Google and Apple,” noting, “It will be easy to put officials of the two companies on trial in case they insist on violating the international law.”

The top Palestinian diplomat noted, “They were inevitably mistaken when they dealt with the issue of Palestine with such intended political underestimation.”

Maliki went on to say that he was going to file a case against the United States and the Israeli regime in this regard with relevant international authorities.

Earlier this week, Google and Apple officially removed Palestine from their world maps and replaced it with Israel.

The besieged Gaza Strip and the occupied West Bank are mentioned and marked on Google maps, but since Tuesday, the US-based multinational technology company has removed the name of Palestine from all of its maps, simply considering the two regions as parts of Israel.

The highly provocative move has enraged Palestinians and social media activists supporting the cause of Palestine, and prompted them to support the two hashtags of #FreePalestine and #standwithpalestine on Twitter and other social media to express their strong dissent against the move. The two hashtags are now receiving countless comments and retweets.

The change comes on the heels of Israeli PrimeMinister Benjamin Netanyahu’s controversial plans to annex large parts of the occupied West Bank and strategic Jordan Valley, and apply the Tel Aviv regime’s rule over them.

The United Nations (UN), the European Union (EU), and some Arab countries have all said annexation would violate international law and undermine the prospects of establishing a sovereign Palestinian state on the 1967 boundaries.

The Palestinians want the occupied West Bank as part of a future independent state with East Jerusalem al-Quds as its capital.

The so-called Deal of the Century, proposed by US President Donald Trump, has effectively driven Netanyahu to press ahead with his annex plans.

Trump’s plan, which has been dismissed by all Palestinian and has triggered waves of protests around the globe, envisions Jerusalem al-Quds as “Israel’s undivided capital” and allows the Tel Aviv regime to annex settlements in the occupied West Bank and the Jordan Valley. The plan denies Palestinian refugees the right of return to their homeland, among other controversial terms.