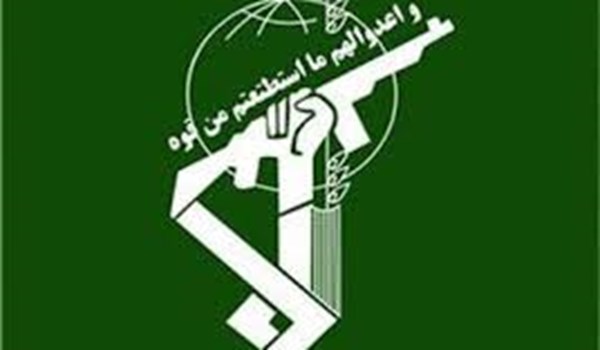 According to a statement by the Islamic Revolution Guards Corps (IRGC) Hamzeh Seyed al-Shohada base on Thursday, the Basiji forces were helping the regional people amid the coronavirus outbreak near the village of Balbar in Ouraman district of Sarvabad region of Kurdistan province when they came under attack by the anti-revolutionary terrorists affiliated to the world arrogant powers on Wednesday night.

During the attack, one of the Basiji forces and a local official were martyred and another person was injured.

The IRGC statement extended condolences to the Leader and the local people over the incident, vowing to take revenge for the attack.

Terrorists supported by foreign states and stationed across Iran's borders in the West and South-East have been launching sporadic attacks on the IRGC and police in the last few years.

Then in February 2019, Dozens of Islamic Revolution Guard Corps (IRGC) members were killed or wounded after their bus came under a terrorist attack in the province.

The bus was carrying IRGC personnel on a road from the city of Khash to Zahedan when a truck loaded with explosives and moving alongside the bus detonated.

A statement released by the Quds Base of the IRGC's Ground Force said the bus was carrying a group of IRGC personnel "coming back from a border guarding mission when it came under a suicide car attack by Takfiri terrorists", but did not mention the number of passengers.

The US officials have repeatedly stressed that they would take every possible measure to pressure Tehran, including support for groups operating against Iran.