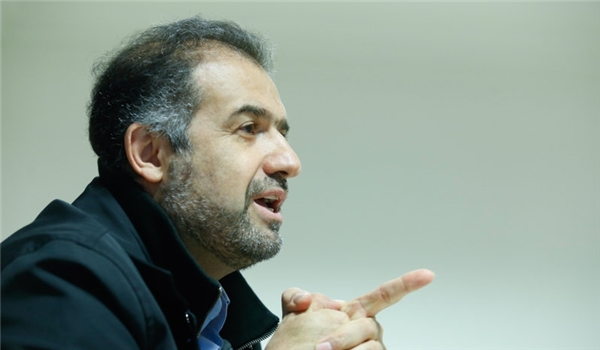 The JCPOA, for Iran's [peaceful] nuclear activities, was reached on July 14, 2015, after years of tough negotiations between Iran and the P5+1 group, Jalali said, adding that on July 20, 2015, UN Security Council Resolution 2231 was also ratified.

Iran completely fulfilled its obligations under the JCPOA and according to the agreement some parts of the sanctions on Iran’s nuclear activity were lifted and the arms embargo were set to be ended by the end of October 2020, he noted.

“However the procedure of this international agreement became intricate by re-imposition of sanctions within 90 and 180 days after the US illegal withdrawal of JCPOA on May 8, 2018”, the ambassador added.

According to Jalali, the US has aimed at undermining the technical base of JCPOA by not extending the exemption of Iran’s peaceful nuclear programs as well as extending arm embargo on Tehran.

He pointed to the International Atomic Energy Agency (IAEA) Board of Governors’ recent anti-Iran resolution drafted by UK, Germany, and France, adding, “Although both Russia and China have practically shown their determination for maintaining JCPOA, Europeans have failed to fulfill their obligations.”

Elsewhere in his remarks, he wrote, “At the time of inking JCPOA, almost all members acknowledged that this is a win-win agreement, but after five years of repeated blows on it, this [win-win] feature of the document has vanished.”

In relevant remarks on July 11, Iranian Ambassador to Islamabad Seyed Mohammad Ali Hosseini slammed at Westerners' failure to observe their obligations toward the Joint Comprehensive Plan of Action, and added that fulfillment of the JCPOA could make the world different.

"10 years of collective efforts and breathtaking negotiations resulted in JCPOA on July 14, 2015," Hosseini wrote on his Twitter account on Saturday.

"The world could be different if the obligations were fulfilled," he added.

"It is much easier to destroy than to build," Iranian diplomat wrote.