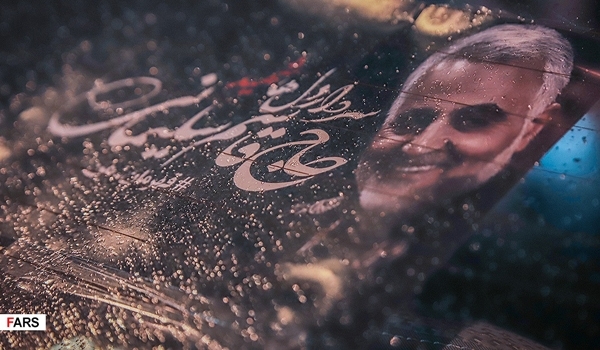 “The US had sent a message to Iran via the Swiss ambassador (whose mission also acts as Washington’s interests section in Tehran) to demand Iran not to give a response, but it was rejected immediately,” Baharvand said.

He also referred to the recent UN report which has described General Soleimani’s assassination a flagrant violation of the UN charter, and said, “Condemnation of the US act by Ms. Callamard as the UN Special Rapporteur, an expert and an unbiased lawyer is valuable and the report is now one of the UN documents and will remain for several decades in future.”