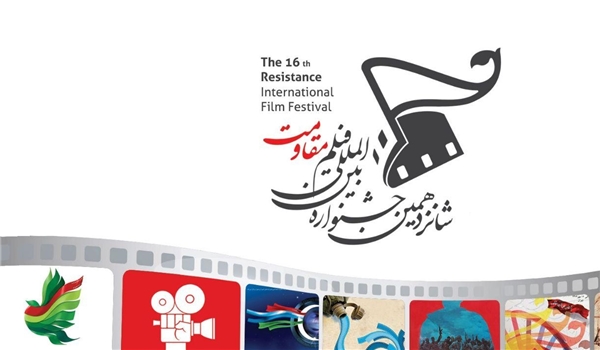 He emphasized that cooperation between his organization and the festival should exist.

“The cinema of Islamic Revolution and Sacred Defense demands a mutual understanding between its members to develop,” Said Shahsavari in his meeting with the secretary of the festival, Mahdi Azimi Mirabadi.

Shahsavari, director of prominent war movies, pointed to the value of cinema, adding as major countries across the globe each has a long history in making investments in cinema.

He further said “world powers, including the permanent members of the United Nations Security Council, and the developing countries all have made major achievements in the world of cinema.”

“Cinema makes it possible for Iran to deliver its message to the neighboring countries” said the prominent war filmmaker.

Shahsavari also said the Sacred Defense was a perfect manifestation of Iran’s Islamic Revolution’s ideology which has been preserving country’s independence, freedom, and Islamic Republic.

The active state of the cinema was a necessity back in time so that Iran would document the war and also fight on the cultural front as a booster for public morale. Empowered by and powering the people, directors such as Rasoul Mollagholipour (1955-2007) created movies during the years of war.

Iran had been through an eight-year of an all-out war (1980-1989) just less than two years after the Islamic revolution back in 1979. As a country that has been through these crises, Iran will surely need to have a word in cinema to deliver its experience to the world.

As martyr Morteza Avini said “the war might be over, but the resistance is still on.” This sentence by the renowned Iranian war filmmaker who was martyred with a landmine reminds us the resistance on the cultural front still goes on behind the strongholds of art and culture.

“The eight years of Sacred Defense left us valuable heritage on the grounds of culture, literature, and cinema”, said Shahsavari.

He added “this heritage will help us improve the understanding of the young generations of the Islamic Revolution.”

For his turn, the festival Director, Mirabadi, said the main ideas of the event are the Islamic Revolution and the Sacred Defense.

Mirabadi, also said resistance cinema has the potentials to be a mutuality among cinematographers.

The Director of the Resistance International Film Festival also pointed to the fact that the power of Iranian cinema is by its audience. In this regard, filmmakers need to engage with the people by creating movies which are visually attractive, high in artistic value with quality content.