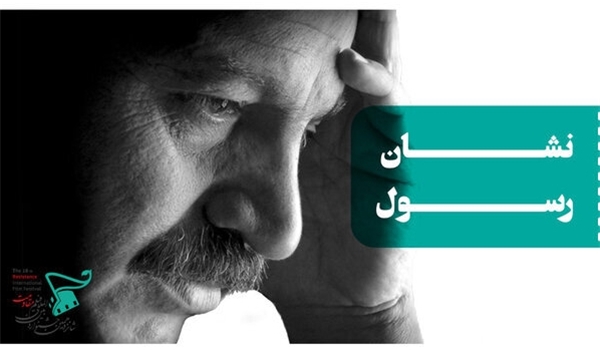 TEHRAN (FNA)- The 16th edition of the Resistance International Film Festival has announced that it will honor innovative filmmakers with the Rasoul Medal named after the late war film director, Rasoul Mollagholipour.

“The award has been launched in memory of Rasoul Mollagholipour to encourage directors to introduce innovations in their films on the Islamic Revolution and the Sacred Defense”, the organizers announced.

To select the winner of the first edition of the award this year, a team of experts will review all movies produced by Iranian filmmakers over the past 40 years.

In the early years of his filmmaking career, Mollagholipour focused on stories about the war; so he was regarded as a Sacred Defense filmmaker.

Later, he began to criticize the post-war situation in his films – an attitude that was not officially welcomed.

His films including “Journey to Chazabeh”, “The Burnt Slip”, “The Poisonous Mushroom” and “M for Mother” were acclaimed at Iranian festivals.

The National Section will be held in Tehran while the International Section is scheduled to take place in the southern city of Kerman, where prominent Iranian anti-terror commander Major General Qassem Soleimani has been laid to rest.