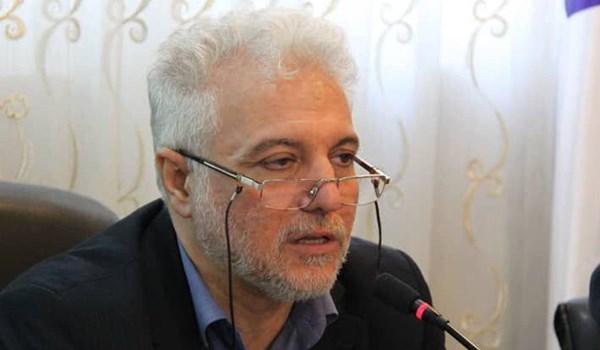 "The production of medical packages in the Food and Drug Administration was 24.75 million three years ago, but the rate has grown rapidly to 55 million just in the first quarter of the current Iranian year (started on March 20, 2020)," Shanehsaz said.

The IFDA chief expressed the hope that the manufacturers use the commercial capacity for export.

"We are trying to produce herbal medicines and supplements amid the global progress to improve patients in the country," Shanesaz concluded.

"There were only 200,000 masks produced before the coronavirus outbreak domestically in the country and now its production has 11-folded and reached 2,300,000 per day," Secretary of the Logistic Headquarters of the Industry Ministry for Campaign against Coronavirus Jamshid Golpour told FNA.

Meantime, on May 10, Deputy Head of the Iranian presidency’s office for scientific affairs Mehdi Qalenoyee said that Iranian firms are going to export serological test kits to eight more countries after a first successful cargo was sent to Germany earlier in the week.