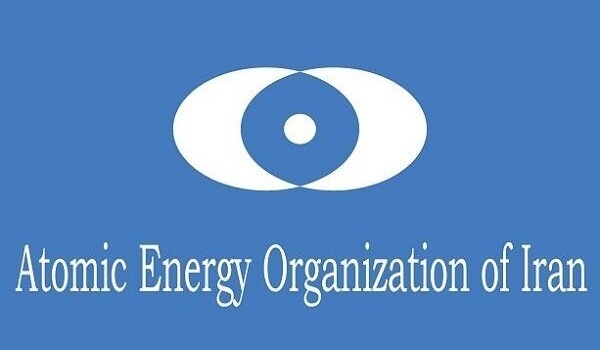 TEHRAN (FNA)- The Atomic Energy Organization of Iran (AEOI) in a statement on Tuesday dismissed media claims about an explosion at a nuclear center in Yazd province in Central Iran.

No incident has happened at Shahid Rezayeenejad nuclear complex in Ardakan in Yazd province, the statement said, dismissing anti-revolutionary media claims about a blast at the center as sheer lies.

It added that the released satellite images are not related to the complex at all.

The statement blasted the anti-revolutionary forces outside Iran for companionship with Israel to start a media hype in collaboration with the US maximum pressure to wear off the Iranian nation's hope.

Shahid Rezayeenejad facility is special to yellowcake production in Iran.

Uranium ores are extracted from the depth of 350 meters in Saqand mine near Ardakan and is then sent to Shahid Rezayeenejad complex to be converted into yellowcake.

The yellowcake extraction and processing facilities at Ardakan have been in operations for over a decade.  In September 2003, Iran confirmed its intention to build a full-scale milling facility at Ardakan.