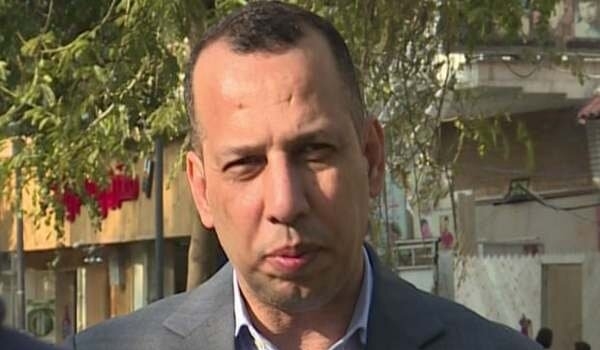 TEHRAN (FNA)- The Iranian Embassy in Baghdad condemned the assassination of Hisham al-Hashemi, a well-known Iraqi expert and analyst on strategic and security issues in Iraq.

"The Islamic Republic of Iran strongly condemns this criminal act, which has shown the ugly face of terrorists by killing elites," the embassy wrote on Monday night.

It added that undoubtedly, the goal of the supporters and perpetrators of such operations is to destabilize and insecure Iraq and to create sedition and division among the nation and to restore violence to Iraq.

The Islamic Republic of Iran has always supported the stability and security of Iraq and strongly condemns such actions, the statement read.

Hisham al-Hashemi, 47, was shot near his home in the Zeyouneh area of Baghdad and pronounced dead at a hospital, the officials said.

According to some Iraqi sources, the ISIL terrorist group has claimed the responsibility of the assassination.