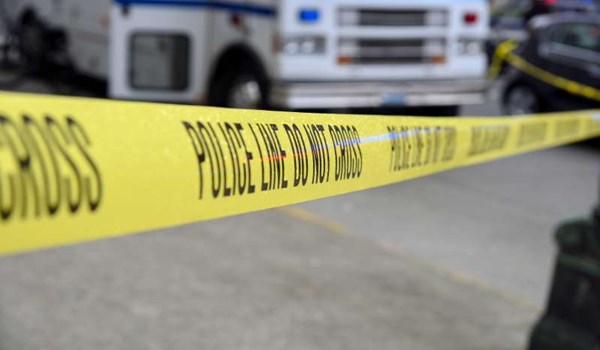 "One of the victims, later identified as Cortez Shelby - 41, sustained a single gunshot wound to the neck and was pronounced deceased on scene. Three other victims, a female and two males were also shot and transported to UMMC [University of Mississippi Medical Centre] for medical treatment. Their injuries are not life threatening," Hinds County Sheriff Lee D. Vance stated, according to RIA Novosti.

According to the press release citing the preliminary investigation findings, the shooting occurred after a fight inside the M-Bar Club between the suspect and at least one other person.

The suspect fled the scene in a car identified as a red or maroon Ford Mustang with a large white diagram on the rear window, according to the sheriff's office.

The investigation into the incident is ongoing. Investigators have not been able to determine whether any of the suspects were involved in the fight.