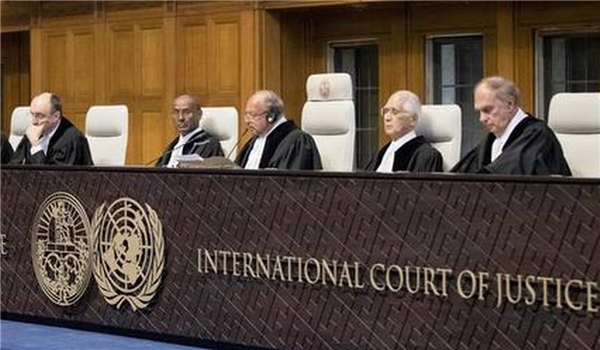 Joneydi noted that Iran will sue the file in the International Court of Justice.

The United States has imposed fresh round of illegal sanctions against Iran in the midst of the country’s fight against the coronavirus outbreak.

The new sanctions come despite US President Donald Trump’s claims of Washington’s readiness to help Iran in the battle against the disease.

In relevant remarks in April, Iranian Government Spokesman Ali Rabiyee rapped Washington for lying about exclusion of medical equipment and drugs from sanctions against Tehran.

“The US administration should say which banking system it has opened for the purchase of medicine (by Iran),” Rabiyee told reporters in a press conference in Tehran on April 20.