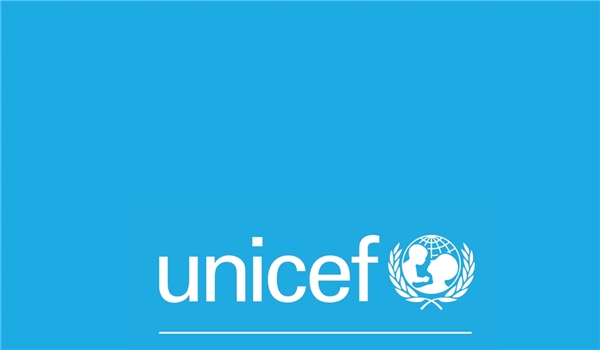 Deputy Social Welfare Minister for Cooperatives, Labour and Social Welfare Ahmad Meydari on Saturday in a virtual meeting attended by UNICEF Representative in Tehran Mandip Obrayan explained the Islamic Republic's move in dealing with the outbreak of Coronavirus, noting "During this time, Iran has gained new and useful experiences in the field of COVID-19 treatment."

Obrayan made the remarks in a meeting with Iran's Deputy Minister of Cooperatives, Labour and Social Welfare Ahmad Meydari in Tehran on Sunday.

He voiced UNICEF's readiness for any cooperation in the ongoing campaign against the deadly coronavirus.

Obrayan reiterated that UNICEF's interaction and cooperation with Iran's Ministry of Cooperatives, Labour, and Social Welfare will continue by focusing on children and within the framework of a joint program in a bid to serve the vulnerable people.

The UNICEF representative, meantime, appreciated the cooperation of various Iranian agencies in the provision of pharmaceutical and health items.

Meydari, for his part, referred to the negative consequences of the US sanctions against the Iranian people, and urged various UN agencies, specially UNICEF, to take a clear stand in this regard and defend the rights of Iranian citizens.

The Iranian health ministry announced on Saturday that 2,449 new cases of infection to COVID-19 virus have been diagnosed in the country in the past 24 hours, adding that 1,148 patients have been hospitalized.

"2,449 more patients infected with coronavirus have been identified in the country in the past 24 hours, while 1,148 patients have been hospitalized," Iranian Health Ministry Spokeswoman Sima Sadat Lari said.

Sadat Lari added that the number of people infected with COVID-19 amounted to 237,878 in the country.

“Unfortunately, 148 patients lost their lives during the past 24 hours, increasing the number of the dead to 11,408,” she noted.

The health ministry spokeswoman expressed pleasure that 198,949 patients have recovered or been discharged from hospitals.

She also informed that 1,769,520 COVID-19 diagnostic tests have been conducted in the country.

Also, on Saturday, he said that the country will increase the number of its hospital beds to 8,000 by the end of the current Iranian year (March 19).

The coronavirus COVID-19 is affecting approximately all countries and territories around the world. The virus was first reported in the central Chinese city of Wuhan late last year. It has so far killed more than 529,400 people and infected over 11.2 million others globally.