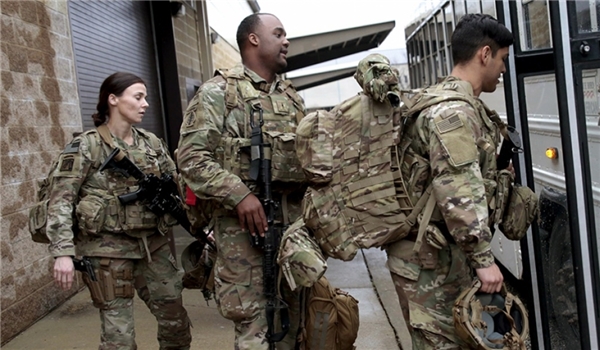 The finding came after legal action was initiated by a group of opposition senators, arguing that President Ivan Duque had deliberately violated the constitutional requirement that the entry of foreign troops into Colombia must be debated in the Senate, Morning Post reported.

At least 53 US soldiers were sent to Colombia on June 1 as part of a so-called Security Force Assistance Brigade, ostensibly to conduct counter-narcotics operations.

But neighbouring Venezuela has consistently warned of US troop activity in Colombia, which in May was used as a launch pad for an attempted coup against the democratically elected government of President Nicolas Maduro.

The administrative court in Cundinamarca backed the senators’ legal bid with Magistrate Bertha Lucy Ceballos Posada ordering Duque to report to the Senate on the US troop presence.

Until then, the US soldiers must suspend all their activity.