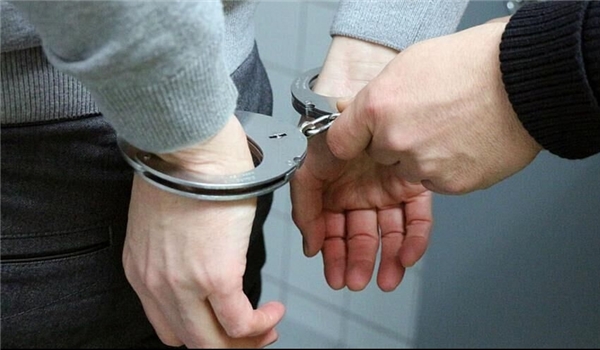 Head of Hormozgan Province’s Justice Department, Ali Salehi, said that through the cooperation of anti-narcotics police and judicial officials, four trafficking bands were destroyed and 1,087kg of illicit drugs including opium, hashish, and crystal were confiscated in separate operations in southern regions of the country.

During the operations, three smugglers along with their four vehicles used for carrying drugs have been captured, he added.

In a relevant operation on Tuesday, police confiscated 1,438 kilograms of narcotics at Iran-Pakistan Mirjaveh border, in the Southeastern province of Sistan and Balouchestan.