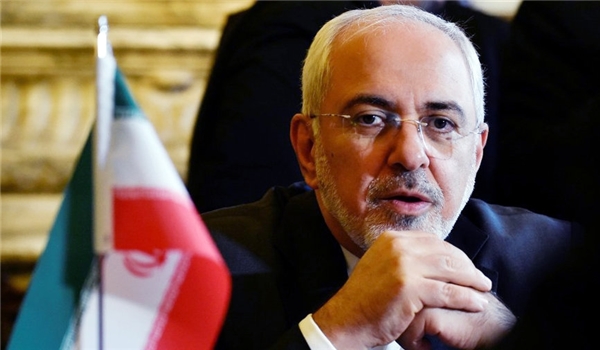 "Parties agreed to continue coordination among the three guarantors, focusing on tension reduction, political process & humanitarian relief. Peace in Syria will be achieved," he added.

Iranian, Russian and Turkish presidents on Wednesday voiced concern about Israel's military attacks against Syria as a major contributor to escalating tensions in the region.

Rouhani, Putin and Erdogan in a statement issued at the end of their video conference on Astana process underlined that military attacks by Israel against Syria destabilizes the country, violates its sovereignty and territorial integrity and increases tension in the region.

The three presidents voiced opposition to illegal control and plunder of oil revenues which belong to Syria.

They also stressed their determination to continue cooperation to annihilate the ISIL, al-Nusra (Tahrir al-Sham Hay'at or the Levant Liberation Board) and other groups affiliated to al-Qaeda, ISIL and other groups designated as terrorist by the UN Security Council.

Iran, Russia, and Turkey are closely working within Astana Talks framework in a bid to solve the Syrian Crisis, which have so far resulted in the defeat of the terrorist groups supported by the West and some Arab states in the region, considerable decrease in violence, and return of numerous refugees to their homeland.

The sixth Astana summit was scheduled to be hosted by Iran, but it was held via video conference due to the deadly coronavirus outbreak.