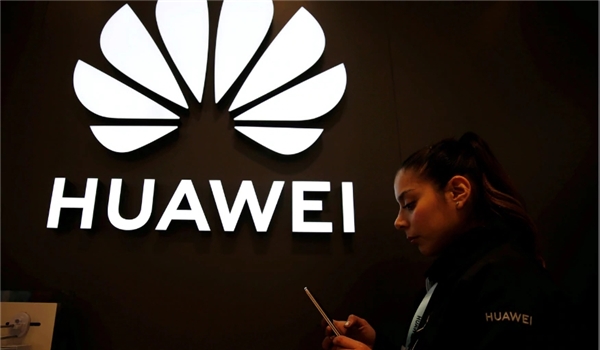 TEHRAN (FNA)- The Indian government is reportedly considering excluding Chinese firms, including tech giant Huawei, from participating in the rollout of next-generation 5G networks, amid rising tensions between the two neighboring nations.

According to the Times of India, the officials are unsure whether they should allow Chinese firms to participate in the development of the new technology inside the country.

The possible ban would mark a U-turn for India’s stance on Huawei, which was given the green light to enter the local 5G market just six months ago. In December, the government announced that all network equipment makers could participate in 5G trials.

In May, the auction for the 5G spectrum was postponed in India until at least next year, due to the disruption caused by the coronavirus outbreak. That gives the government more time to decide on the use of Chinese equipment in its 5G rollout. Beijing has previously warned that it could retaliate and target Indian firms operating in China if New Delhi bars Huawei from doing business in the country.

India’s possible change of heart on Huawei comes after a deadly clash between Chinese and Indian troops in a disputed area in the Himalayas. New Delhi lost 20 soldiers in the skirmish, while China is yet to officially announce its casualties.

Huawei has become one of the main US targets in its trade war with China, with Washington pressuring its allies to blacklist the tech company. While the US has managed to persuade some countries that Huawei poses a security threat, many nations are not excluding the firm from their markets.