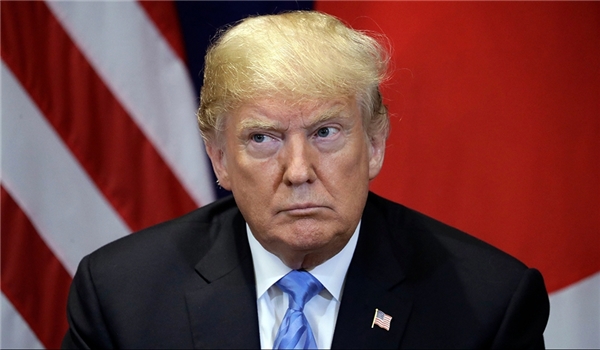 Twitch pointed to comments made at two rallies that led to its decision. At a campaign rally in 2016, which was recently rebroadcast on the platform, Trump said Mexico was sending over its bad actors, such as rapists or drug dealers, CNBC reported.

“Hateful conduct is not allowed on Twitch. In line with our policies, President Trump’s channel has been issued a temporary suspension from Twitch for comments made on stream, and the offending content has been removed,” a Twitch spokesperson told CNBC.

The Verge first reported the news of the president’s ban.

It’s unclear how long Trump’s account will be suspended. The Trump campaign had joined the platform last year in order to stream its rallies and events. The company said when Trump’s channel was started that it did not exempt political or newsworthy content when removing content.

The move comes days after Twitch said it would clamp down on harassment on its platform following allegations of sexual abuse and harassment.