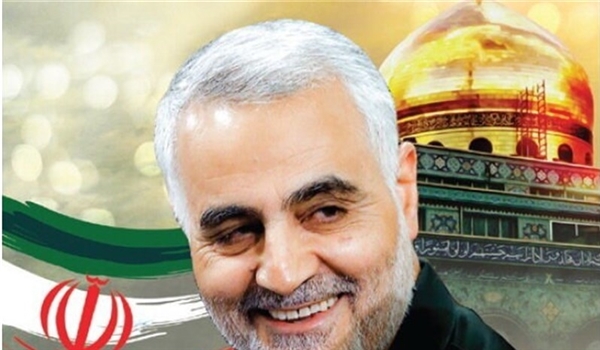 Esmayeeli referred to identification of the agents of this criminal act, noting, “Iran has stated again and again that it will not forgive the agents.”

Either in Iran, in Iraq or any other place, they must be put on trial, he stressed, adding that Iran will call for global help whenever needed.

The assassination of Lieutenant General Soleimani was a terrorist act to kill a person, rather than a political incident as some have claimed, the spokesman concluded.

Iran announced on Monday that it has issued arrest warrants for 36 officials of the US and other countries who have been involved in the assassination of the martyred Commander of the Islamic Revolution Guards Corps (IRGC) Quds Force Lieutenant General Qassem Soleimani.