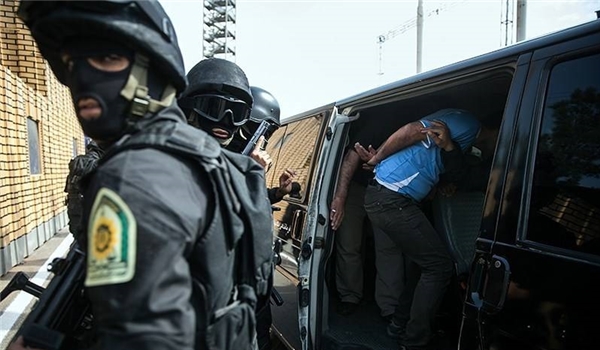 TEHRAN (FNA)- Anti-narcotics police of Hormozgan province, South of Iran, confiscated more than 1 ton of illicit drugs in the past 48 hours, said the local police commander.

Police Chief of Hormozgan Province Brigadier General Gholamreza Jafari announced on Monday that 1087 kg of different types of drugs have been seized in a joint operation with anti-narcotics police forces of Fars, Kerman, and Sistan and Balouchestan provinces.

3 smugglers were also arrested and delivered to the judiciary, Jafari added.