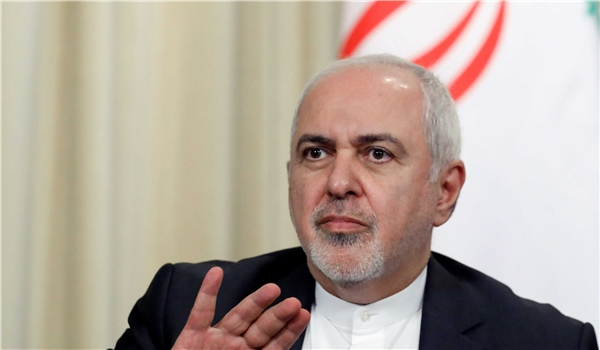 TEHRAN (FNA)- Iranian Foreign Minister Mohammad Javad Zarif said the US has breached the Joint Comprehensive Plan of Action, and censured Washington for punishing states which live up to their commitments.

"The US isn't merely violating JCPOA and bullying others to do so, too. It also has dishonor of being first in UN history to punish law-abiding countries for NOT violating a Security Council res," Zarif wrote on his Twitter account on Monday.

"I will present Iran's case to the Council abt noon ET, Tues," he added.

"We achieved humanitarian swap *despite* your subordinates' efforts, @realDonaldTrump," Zarif tweeted on June 5.

"And we had a deal when you entered office. Iran & other JCPOA participants never left the table,” he added.

"Up to you to decide *when* you want to fix it," Zarif continued.