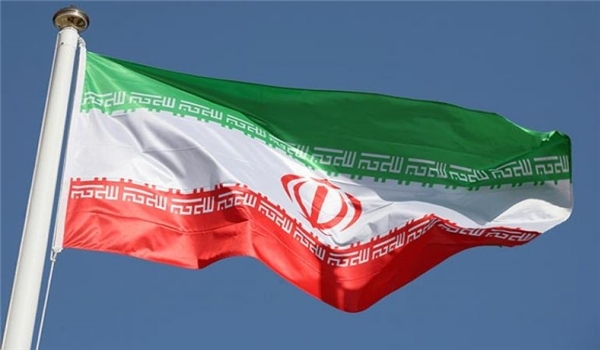 Shea had claimed on Friday that, "Hezbollah is destabilizing the country and jeopardizing Lebanon's economic recovery”.

Then Lebanese Judge Mazieh issued an order in Tyre on Saturday banning all media from publishing the ambassador’s comments for a year after a recent interview in which she criticized Hezbollah group.

Mazieh said Shea’s comments incited sectarian strife and threatened social peace. The judge said while he can’t ban the ambassador from speaking, he can bar the media from interviewing her for a year.

Mazieh said the ambassador had “no right to talk" the Hezbollah, which he described as “a Lebanese party represented in parliament and Cabinet that enjoys a wide popular base”.

Mazieh said he acted after receiving a complaint from a citizen who considered Shea’s comments to a Saudi-owned station “insulting to the Lebanese people”.

Following the court ruling, Ambassador Shea claimed in an interview with Saudi al-Hadath TV on Sunday, "The attempt to silence Lebanese media in a country that is really known for having free media is really pathetic, it doesn't belong in Lebanon. That kind of action belongs in a country like Iran."

In response, Iran’s embassy in Lebanon said whatever nonsenses she (Dorothy Shea) utters, she will insult herself and her country. She has no right to harm another country through the nonsenses she is saying.