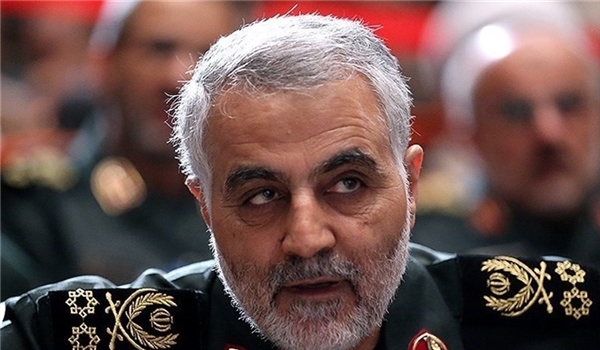 TEHRAN (FNA)- Iran announced on Monday that it has issued arrest warrants for 36 officials of the US and other countries who have been involved in the assassination of the martyred Commander of the Islamic Revolution Guards Corps (IRGC) Quds Force Lieutenant General Qassem Soleimani.