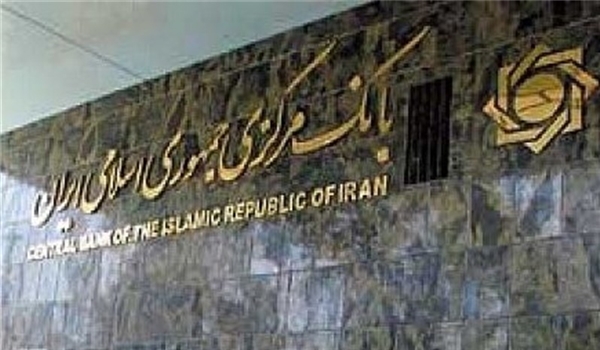 TEHRAN (FNA)- Central Bank of Iran’s Governor Abdolnasser Hemmati said that the CBI is planning to issue certificates of deposit in euro, adding that the CBI is striving to control liquidity and the rising inflation in the country.

Hemmati said on Sunday that the certificates will be issued once Iran’s Money and Credit Council has given the necessary approval.

He said the measure would be in compliance with CBI’s current plans to contain liquidity and control inflation around a target of 22%.

The plan comes a few days after the CBI said it would raise the interest rate on deposits in the interbank market from 10% to 12%.

The CBI has replaced the dollar by the euro as its benchmark foreign currency since the US imposed a series of illegal sanctions on Tehran in 2018.

In relevant remarks in early October, 2019, Hemmati announced that Iran’s national currency the rial has regained over 40 percent of its value, to Washington’s disappointment as the US is trying to damage Tehran’s economy with unilateral sanctions.

“Inflation has stabilized and the rial has recovered, while the economy has recorded growth over the last 12 months despite the impact of sanctions and the threat of war,” Hemmati said on October 6.

He noted that "through the guidelines and support of the Leader of the Islamic Revolution, the resistance of the nation as well as the prudence of the Central Bank", Iran managed to restore stability to the market.

The CBI governor said Iran’s currency regained its value despite the most complicated and unprecedented sanctions and monetary restrictions launched by the US and its regional allies against Tehran.