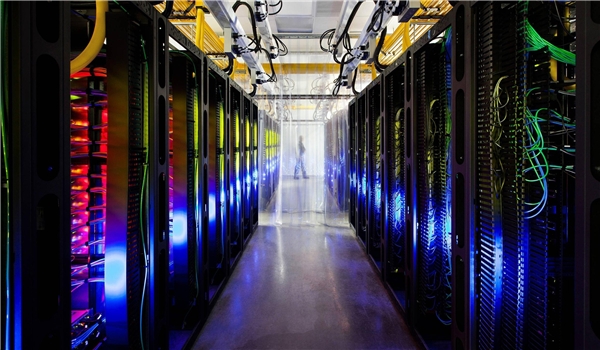 Azari Jahromi said that the datacenter will increase the sustainability of the data centers' infrastructures, boost the capacity of cloud computing services for the Iranian people and facilitate the digital business for the youth.

Earlier this month, he had said in a tweet that Iran’s first mobile phone operator MCI would launch the data center in the Northwestern city of Tabriz on June 28.

Azari Jahromi said the data center would boost sustainability of the network infrastructure in Iran while it will significantly increase the capacity for cloud computing in the country.

He said the launch would also improve the business environment for internet startups in Iran’s Azarbaijan, a major region bordering Turkey with a huge contribution to Iran’s economic output.