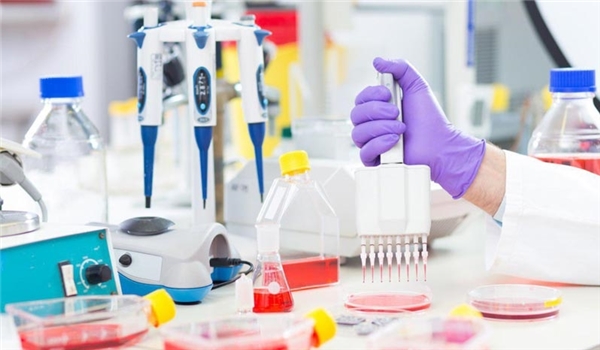 TEHRAN (FNA)- Head of the Iranian Health Ministry's Information Department Kianoush Jahanpour said that his country has the most equipped and highest number of laboratories to diagnose coronavirus among the countries of the Eastern Mediterranean Region (EMRO).

"Today, over 130 laboratories conduct confirmed tests (on coronavirus patients) in conditions of sanctions and except a number of Persian Gulf (Arab) littoral states which have bought services (from other countries), no country in the EMRO region has such a laboratorial structure," Jahanpour told FNA on Sunday.

He added that certain countries were deliberately after troubling Iran's anti-coronavirus structure, but they failed.

Jahanpour said that Iran's relative success in screening people for coronavirus infection in March and April has turned into a role model for a number of countries, including Britain, adding, "Our method to identify and treat patients in our country was useful, inexpensive and based on the existing infrastructure."

Iranian President Hassan Rouhani said earlier this month that over 1,000 medical centers in the country have received necessary equipment to conduct tests on people suspected of infection to coronavirus, and added that Iran ranks first in the Muslim world in scientific achievements.

The coronavirus COVID-19 is affecting approximately all countries and territories around the world. The virus was first reported in the central Chinese city of Wuhan late last year. It has so far killed more than 497,300 people and infected over 9.92 million others globally.