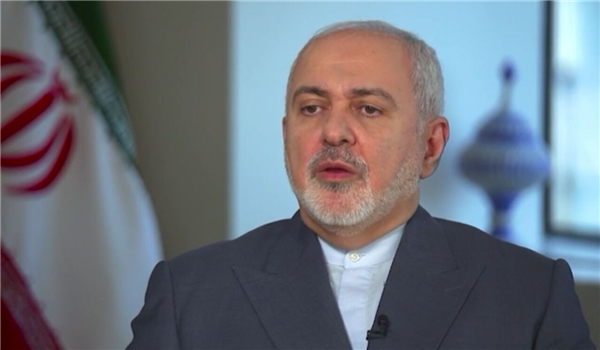 TEHRAN (FNA)- Iranian Foreign Minister Mohammad Javad Zarif said that Iran will never ignore humane principles to confront ruthlessness, adding that this has been an honor for the nation as it refused to retaliate Saddam’s chemical attack on Sardasht city in 1987.

Zarif said that the UN inspected several times Iran's concerns over the Iraqi use of chemical weapons, as well as Baghdad’s claim that Iran had also used chemical weapons.

The UN concluded that Saddam's regime was the only user of chemical weapons and Iranians didn't do so even as a deterring tool, Iran's top diplomat added.

Zarif noted that Iran at the time voiced its concerns about Iraq's use of chemical weapons to the world, the UN and the Security Council, but the world powers whose interests were dependent on supporting the invasive Iraqi regime, kept silent.

The UN Security Council released reports of Iraq's use of chemical weapons one after another, but it never took action and never condemned Iraq even when they bombed Iranian cities and civilians, the official stressed.

Zarif also said that the United States still continues, as it did in those days, to claim that it is concerned about international laws; while it blocks the supply of medicine for victims of those chemical attacks and other patients in Iran.