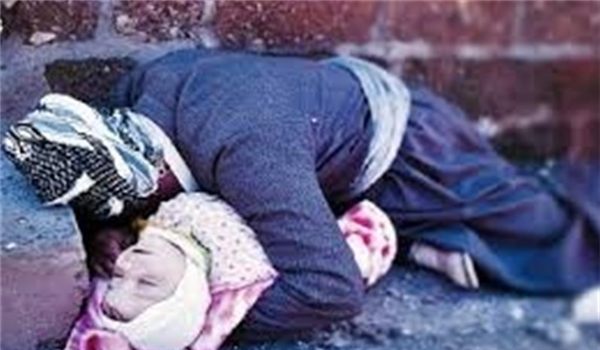 TEHRAN (FNA)- The Iranian Foreign Ministry in a message commemorated the 1987 gassing of Sardasht city in Western Iran, and added that the country will never forget the American and European complicity in Saddam’s crimes.

"We did & will never forget the support & complicity of US/Europe in the horrible attack by Saddam," it added.

"We did & will never forget the UNSC silence on this heinous crime. We rebuild whatever they destroyed," Iran’s Foreign Ministry stressed.

The population of Sardasht is Kurdish. The city is also known for the many villages around it and their reliability on the city's market.