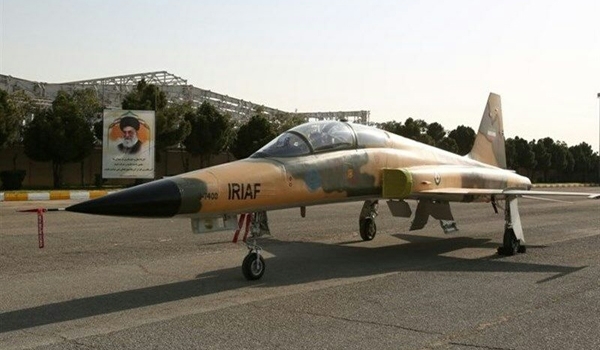 According to the Iranian officials, the fighter jet is a supersonic combat plane different from the training Kosar 88 plane unveiled in April 2017.