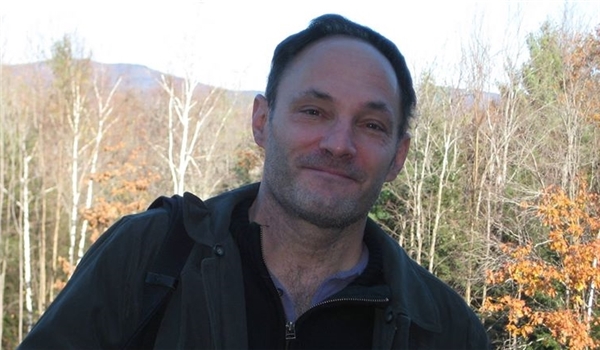 Speaking in an exclusive interview with FNA, Professor Cohen said, “What Sanders proposed was not exactly a revolution, but a program of deep reform that would allow for access to health care and education, including higher education, as a right, not a privilege… [he] would bring a whole new approach to foreign policy, as symbolized by his advocacy of the rights of Palestinians [and] his support for the multilateral nuclear agreement with Iran that Trump has destroyed.”

James Cohen is a Professor of North American Civilization and member of Center for Research on the English-Speaking World at Paris 3-Sorbonne Nouvelle University. His research area includes but is not limited to ethno-racial diversity, racial and ethnic minorities and social movements in the United States.

Below is full text of the interview:

Q: Senator Sanders advocated socialism in the US, a country historically based on capitalism. Did this make his bid for the presidency impossible?

A: Attitudes have been changing rapidly in the United States. Many young people have become critical of capitalism because they do not see the system working for them. They have no expectation of social mobility and are exploring other alternatives. What Sanders proposed was not exactly a revolution, but a program of deep reform that would allow for access to health care and education, including higher education, as a right, not a privilege, and a comprehensive approach to climate change.

Q: Did Senator Sanders have a chance to win the presidential race at all?

A: At this stage in the primary election process – which has been of course interrupted by the coronavirus crisis – he was trailing his rival Joe Biden. His mathematical chances of winning today were not great but at the same time his presence transformed the whole political conversation in the United States.

Q: Sanders or Biden: who would you think would make a stronger candidate against a Republican candidate?

A: My personal opinion is that Sanders would have a better chance both of standing up to Trump and of bringing out the vote of many people, young and old, who are hungering for change. For them, Biden represents continuity with the conservative wing of the Democratic Party, dominated by the Clintons since the 1990s.

Q: Do you believe if there would be any fundamental changes in the US foreign policy, if Senator Sanders won the 2020 election?

A: In any case there will be some changes if a Democrat wins, although the contenders are very different. Biden represents continuity with the Obama administration. He would certainly break with Trump’s ultra-conservative nationalism. Sanders, if continued campaigning, would bring a whole new approach to foreign policy, as symbolized by his advocacy of the rights of Palestinians, his support for the multilateral nuclear agreement with Iran that Trump has destroyed, and his vision of a more cooperative, law-based world order.