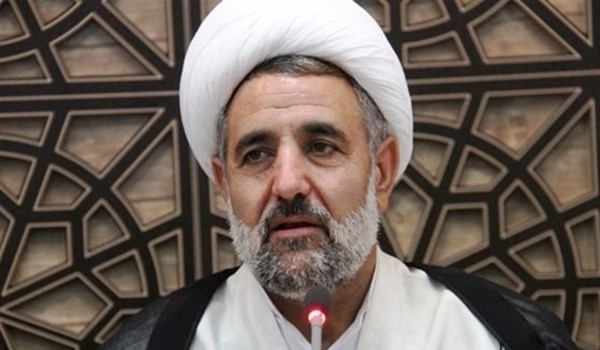 TEHRAN (FNA)- Senior legislator Mojtaba Zonnour said that 230 people were killed during the unrests and protests in Iran in November 2019.

“In these incidents, 230 people were killed, while 6 of them were agents who have been martyred,” Zonnour said.

“20 percent of those who were killed were on the scene as active forces in favor of order and security, who were not official (law enforcement) forces and were from Basij and popular forces,” he said.

“31 percent were killed due to attacking public centers like chain stores, banks, gas stations, mosques, academic centers and laboratories. 26 percent of the dead are those that have been killed under unspecified circumstances surrounding their death. Meantime, 22 percent of those killed had criminal records,” Zonnour said.

His comments after Interior Minister Abdolreza Rahmani Fazli suggested that nearly 200 to 225 people had been killed during the November unrests.

Rahmani Fazli said last week that the death toll will be announced in the coming days, but explained that “some 40 or 45 people, meaning about 20 percent of the death toll, were people who were killed by non-governmental weapons.”

Protests erupted in Iran on November 15 after the government announced an increase in the price of gasoline.

During the protests, public and private properties were damaged and banks, gas stations, and state buildings were put on fire.