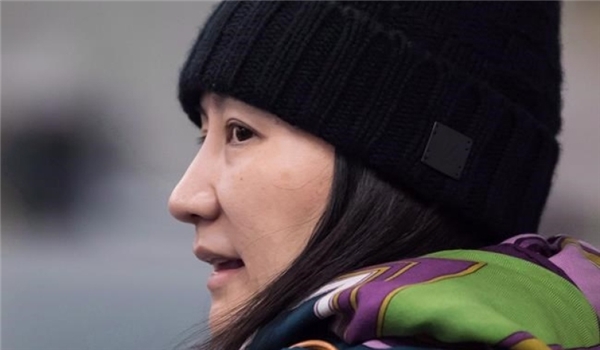 Spokesperson Zhao Lijian made the remarks when answering a reporter's question that a Canadian court is expected to release a decision Wednesday on the hearing of the Meng case, Xinhua reported.

"China's position on the Meng Wanzhou case is consistent and clear," Zhao stated.

The United States and Canada abused their bilateral extradition treaty and arbitrarily took compulsory measures against a Chinese citizen without cause, Zhao said, adding that "this is a serious political incident that grossly violates the legitimate rights and interests of the Chinese citizen".

The Chinese government is steadfast in safeguarding the legitimate rights and interests of Chinese citizens, Zhao stated.

"The Canadian side should immediately correct its mistake, release Meng and ensure her safe return to China at an early date, so as to avoid any continuous harm to China-Canada relations," Zhao noted.

Meng — the chief financial officer of the Chinese telecom giant — was arrested on behalf of the US in Vancouver in December 2018. She is wanted in the US on charges of bank fraud, trade secrets theft and sanctions evasion. Meng has denied wrongdoing.